Affected by the weaker auto market in 2018, the auto market and corporate trends were under pressure in January 19, especially the wholesale market of passenger cars was weak, but the market retail was relatively stable. Commercial vehicles are better spurred by better performance in the new energy market.
In 2018, the total sales volume of automobiles was 2,083,900 units, with a cumulative growth rate of -3.1%. In January, the total sales volume of automobiles was 2,635,200 units, a year-on-year increase of -15.8% and a year-on-year increase of -11.1%.
In the 18-year period from January to December, the growth rate of auto wholesale-3% was weaker than that in recent years. The wholesale price in the first half of the year fell by -16%. It seems that the situation is poor, but the retail sales have improved and the future pressure has gradually eased.
In the whole year of 2018, the sales volume of automobiles was 28.07 million units, down 3% year-on-year. The performance of 2018 was also weak in the past year, and the 18-year decline exceeded expectations.
In January 2019, the wholesale sales growth rate of manufacturers was -16%, which was lower than the previous years. The sales volume of future manufacturers is expected to improve, so the growth rate for the whole year is still forecast to grow at zero.
In 19 years, the trend of the automobile market was not strong, and the various groups were divided due to the differentiated market demand of the dominant sectors. The performance of state-owned large groups is not strong, and the performance of SAIC, FAW, Dongfeng and BAIC is under pressure. The performance of private autonomy is very good. The performance of Chery and Geely is still relatively prominent, while the performance of BYD and Great Wall and Brilliance is relatively strong.
The production performance of the main manufacturers in 18 years was strong, and the performance of FAW-Volkswagen was relatively outstanding, while the performance of GM was relatively stable. The growth is particularly prominent in Geely, while the sales of Beijing Hyundai and SAIC-GM-Wuling are very good.
In 19 years, the main manufacturers were under pressure. In January, from the perspective of the group, the top 10 car companies accounted for 8 seats, which was the same as last month. The car companies were clearly differentiated, with 3 SAIC, 2 Dongfeng, 1 FAW and 1 GAC. The Great Wall is in 6th place and Geely is returning to the 5th place. SAIC is the main enterprise, and SAIC passenger cars are also strong. Dongfeng Nissan and Dongfeng Motor are both Dongfeng, FAW has Volkswagen, Changan is Changan Automobile; Beiqi has Beijing Hyundai this month. Geely of independent car companies is more stable this month. Domestic-funded enterprises have Dongfeng Motor, Changan, Great Wall and Geely Automobile entering the top 10. 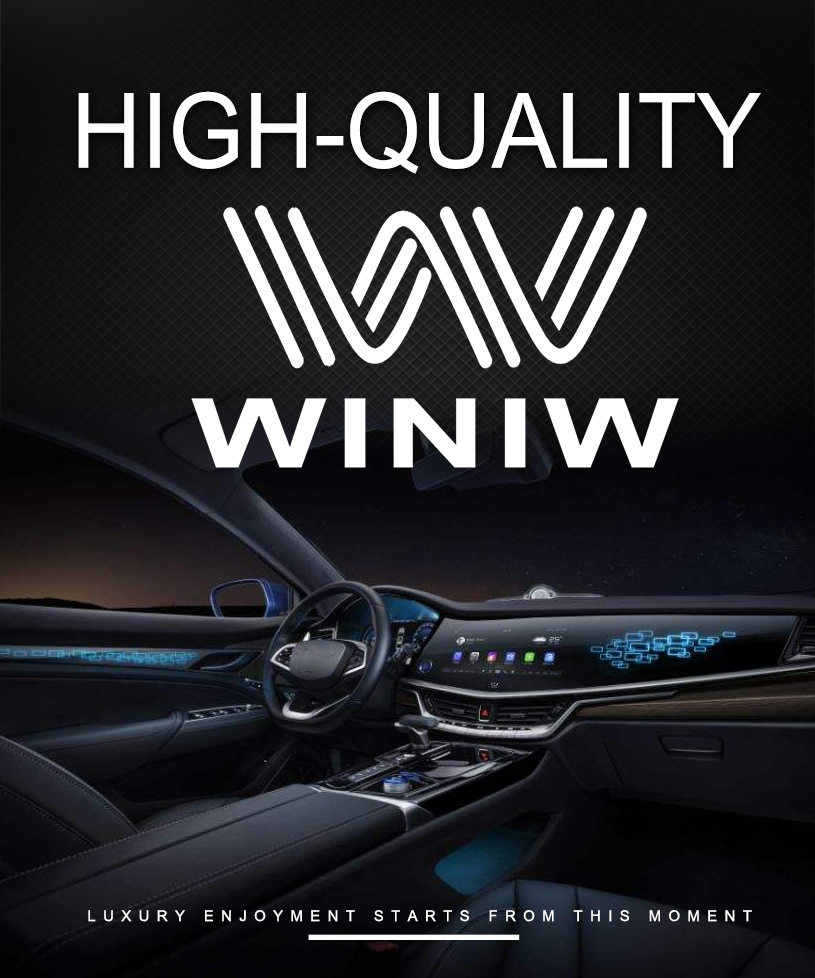 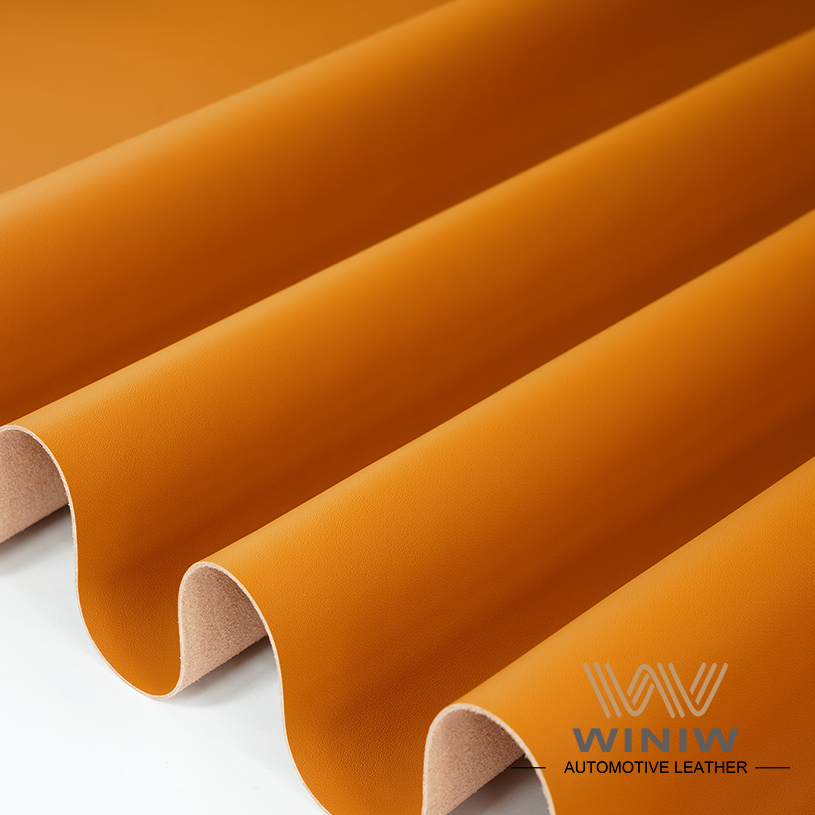 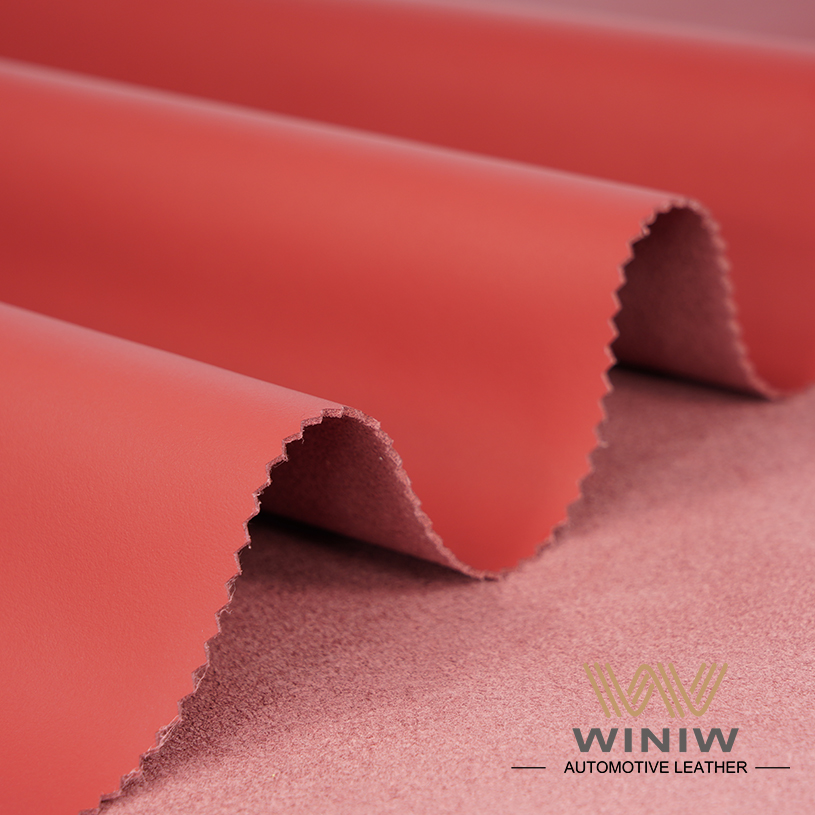 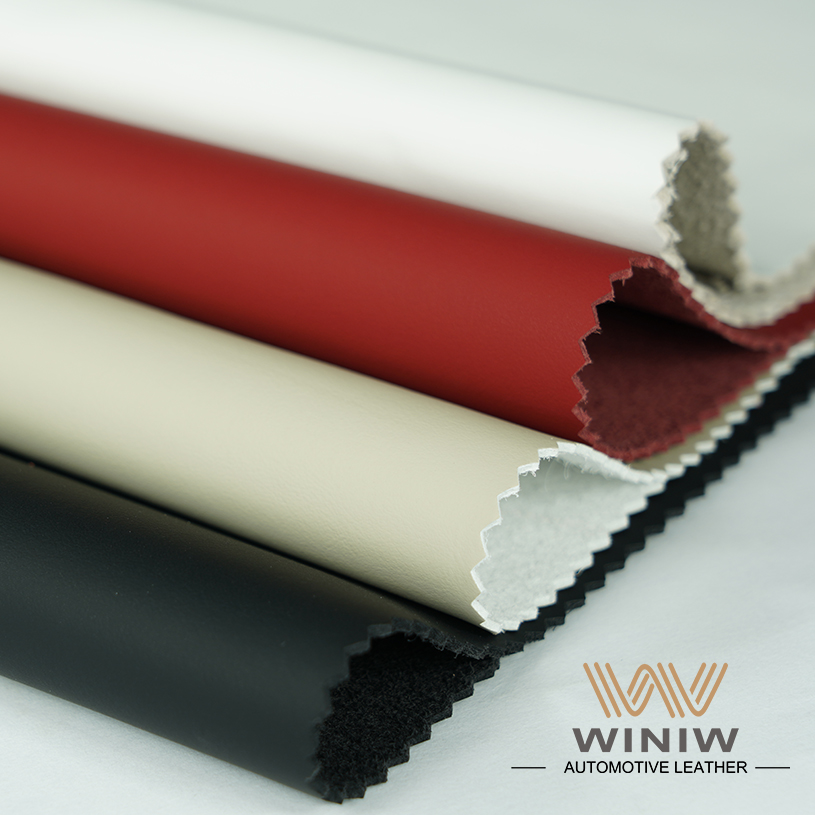 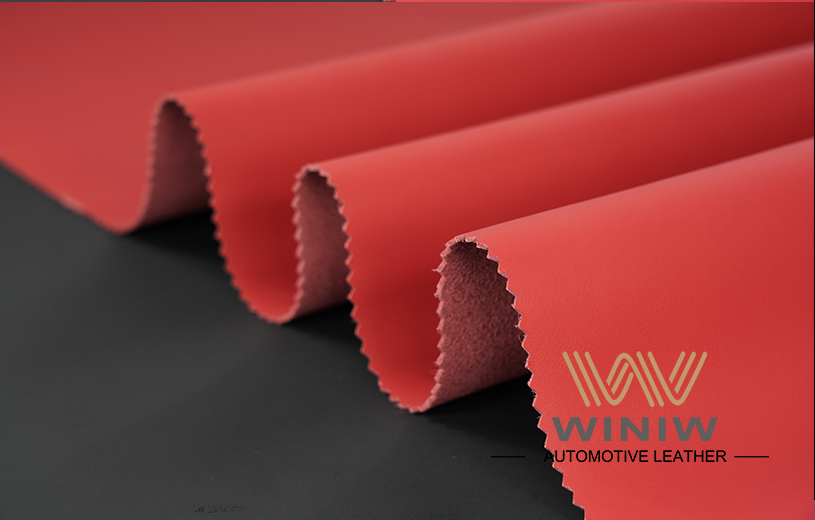 However, when leather is further applied and creates greater value, it also faces many challenges: in addition to the complexity of the production process due to the upgrade of interior functions and diversified customer needs, the quality is also required to be more reliable…

Advantages and Disadvantages of Pigskin and Cowhide

Now all multinational companies and independent brands are expanding production in China. From the current stage, the entire automotive industry has entered a mature period from the growth stage. In the face of growth problems, all of them are in the Eight Immortals, which…

On August 19th, the “2019 Global Automotive Industry Innovation Conference” hosted by the China Association of Automobile Manufacturers and hosted by the Auto House was held in Beijing. Vice Minister of Industry and Information Technology Xin Guobin attended the meeting and delivered a speech.
Against…

High Water Absorption: water absorption is the same cotton cloth 7 times. The microfiber leather divides the filament into eight petals by the orange petal technology, which increases the fiber surface area and the pores in the fabric. The water absorption effect is enhanced…

According to a US transportation research institute, car users are currently spending four times as much time on commuting as they did in 1982. As a result, car manufacturers and their designers have raised the importance of car interiors. The same height as the…

What is Imitation Leather?

Imitation leather is artificial leather, simulated leather is made of PVC, PU,PE and other thin film processing materials, with a variety of texture and color, wear resistance, cold resistance and color, gloss, pattern patterns and other industries widely used in clothing, shoes, leather goods,…