Now all multinational companies and independent brands are expanding production in China. From the current stage, the entire automotive industry has entered a mature period from the growth stage. In the face of growth problems, all of them are in the Eight Immortals, which are mainly manifested in three aspects: 1. Localization of high-end cars, such as Nissan’s Infiniti, Fick’s JEEP, Chery’s joint venture Jaguar Land Rover, etc., introduced their own high-end products to localization, enhancing profitability and market share of high-end cars. 2. Competition in the sedan market, such as SUV and MPV. 3, new energy vehicles, although this is the latest start, but there are various policy support, the prospects are still quite good.
Like many traditional industries, the automotive industry is taking a revolutionary approach, and the future automotive market will be very different from the current one in terms of product form and business model. Many people have asked about the impact on the automotive industry before. Traffic congestion in big cities is currently the biggest problem. Major automakers are now turning their attention to third- and fourth-tier cities and launching models with lower price and higher cost. In fact, the ultimate goal is to avoid the impact of the big city purchase restriction policy. To completely solve the problem of large-scale purchase restriction in the big city, there is still to be adjusted in terms of urban layout and resource allocation. Therefore, the restriction on purchase has affected the development of the automobile industry to a certain extent.

There are also many people who have been paying attention to the impact of driverless driving on the automotive industry. With the continuous development and popularization of the automotive industry, everyone is going to learn the car, everyone will drive, everyone has a This is the inevitable trend of the times. Secondly, with the popularity of the sharing economy, the shared car model is gradually improved, and people will travel more and more with the sharing of cars, low cost, and convenient travel. Imagine that in the future we will travel by car, we will no longer need a driver’s license, and we no longer need to buy a car. Just lightly on the phone, a car will automatically open to you. Just enter the car and you have to enter it. The destination can be, there is no need to stop after the destination, the vehicle will automatically leave, and some people predict that the car will become the next frontier for mobile technology innovation. Under the new model, the driver’s license will not be needed to achieve real The threshold of zero in meaning. 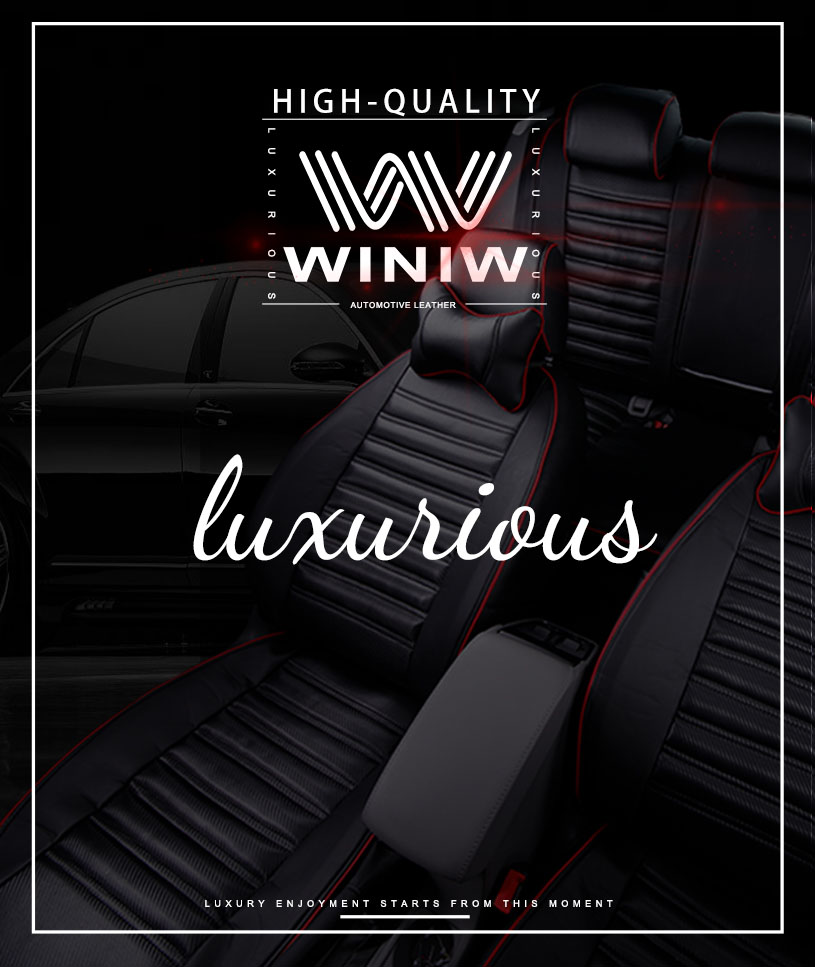 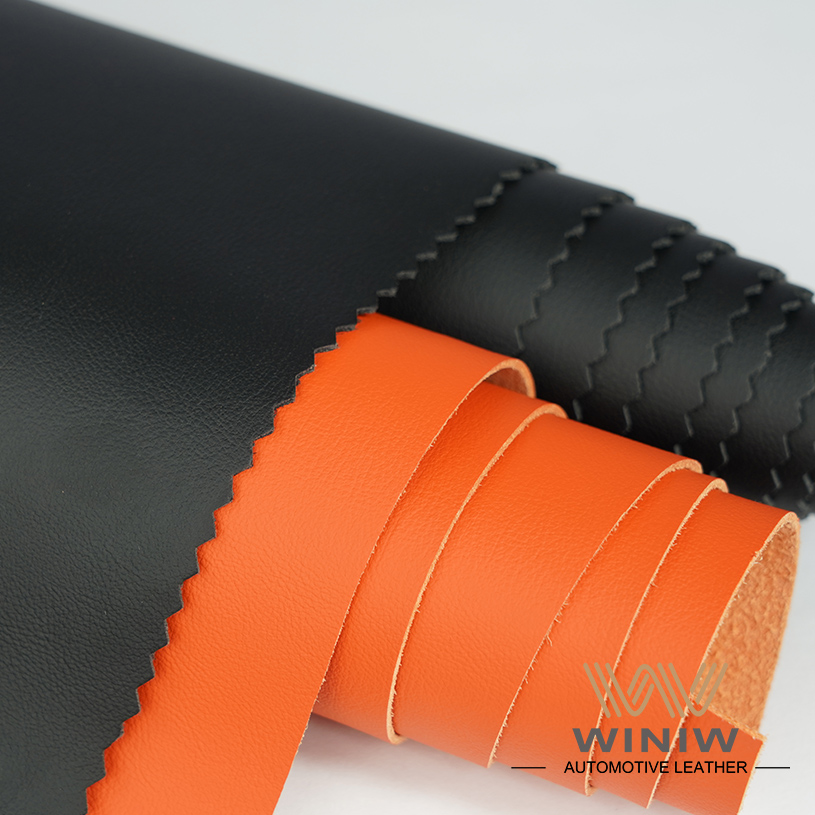 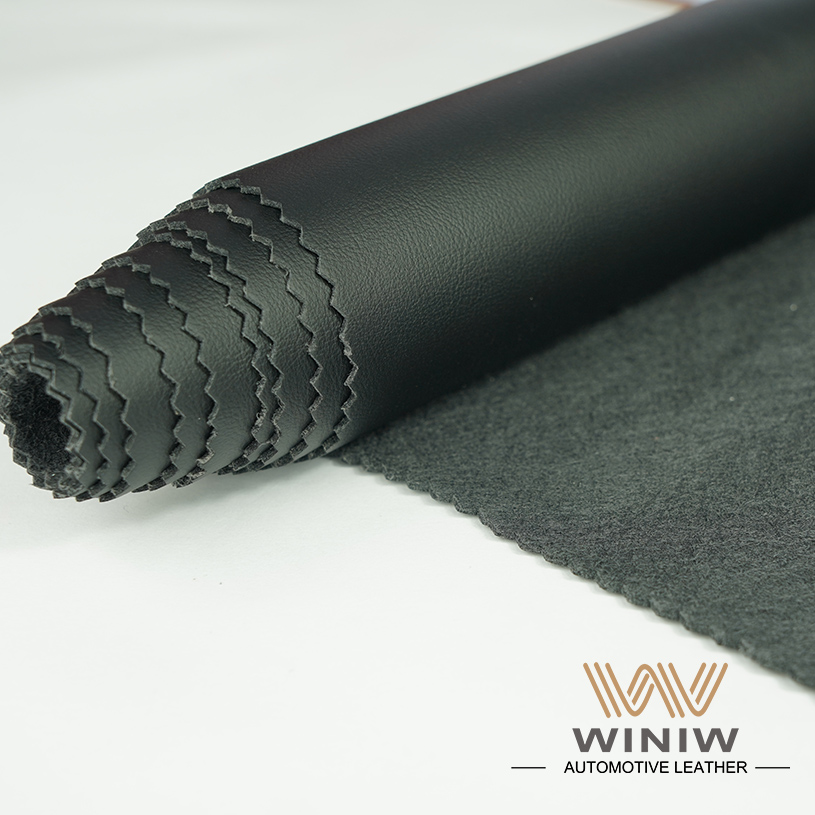 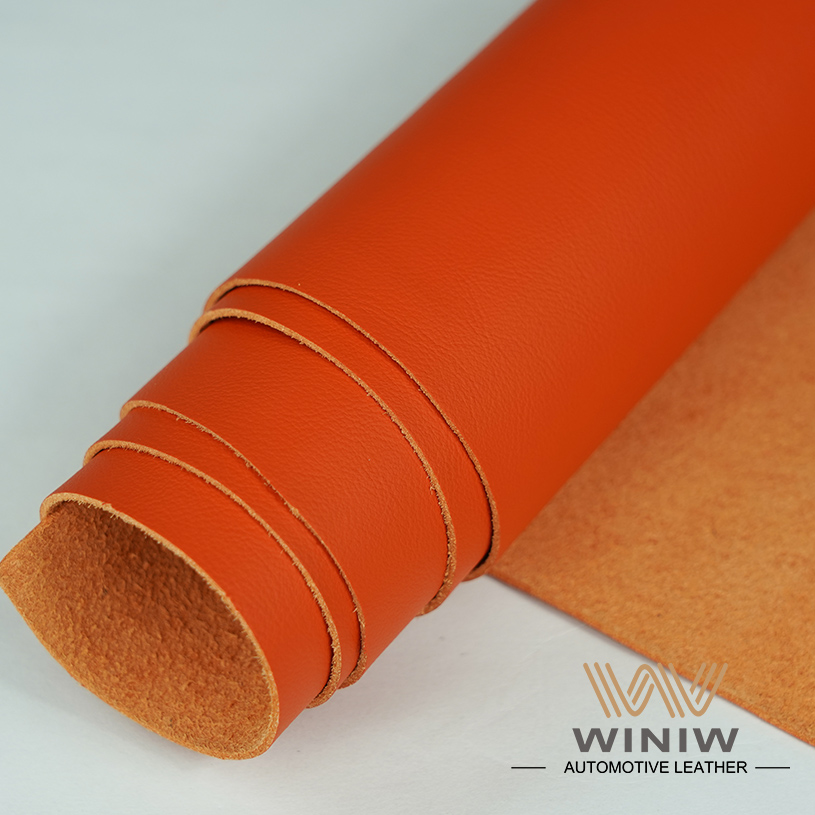 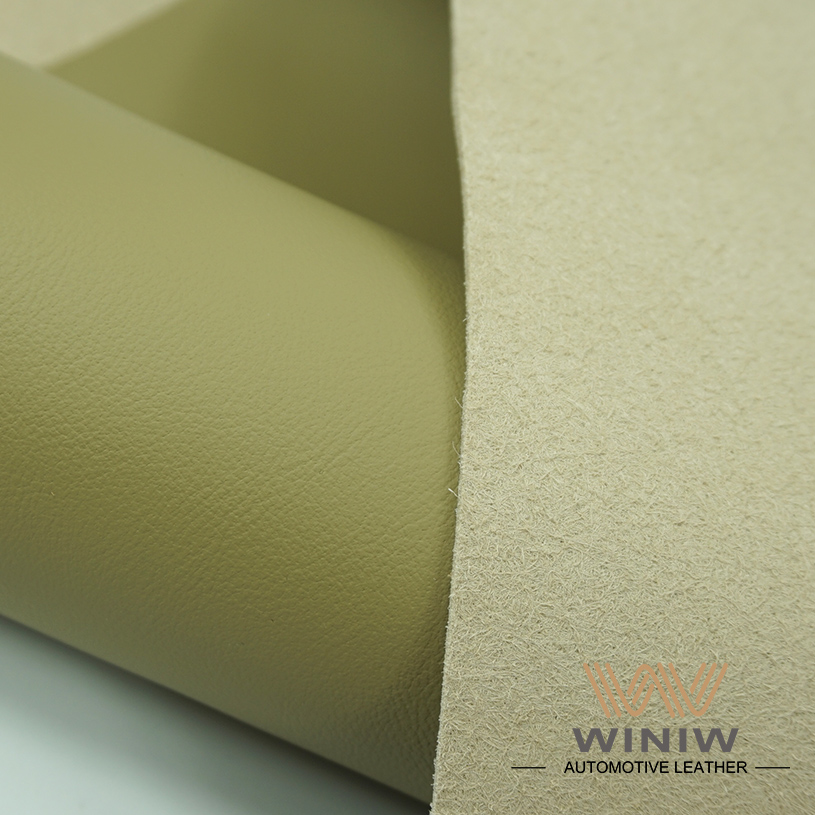 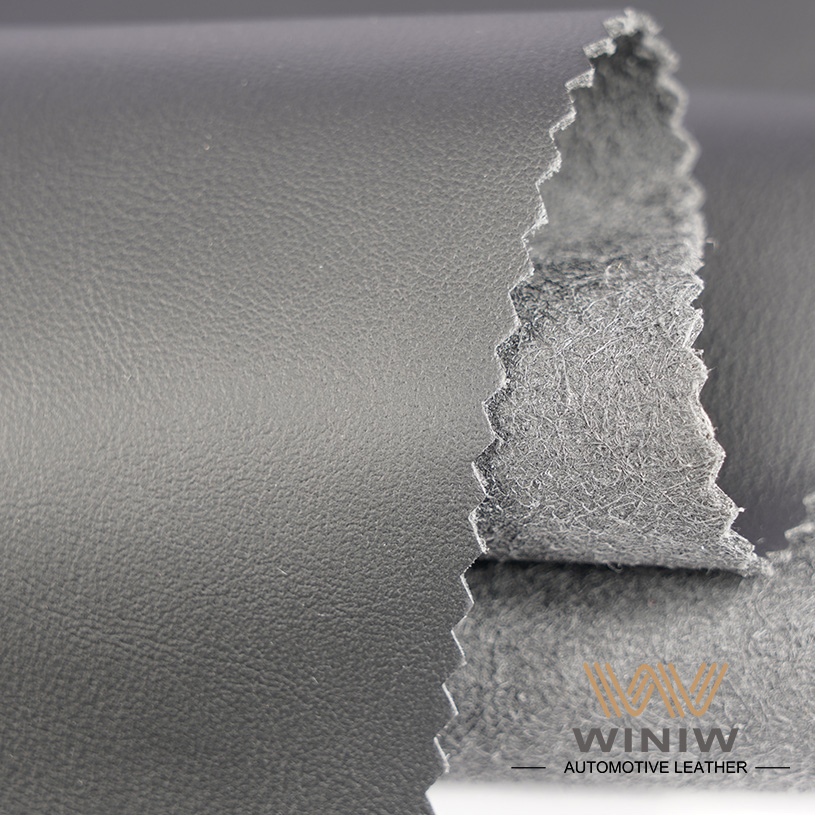 What’s the Difference between PU Skin and Microfiber Skin?

Pu is Polyurethane, and PU skin is the skin of polyurethane Now clothing manufacturers widely use this material to produce clothing, commonly known as imitation leather clothing Pu is the abbreviation of English employment urethane and the Chinese name of chemical polyurethane. Its quality…

In this industry context, “change” is a main theme, and the customization or personalization of automotive interiors and seats will continue to grow, and, of course, this change will be the manufacturer’s manufacturing model.
The requirements will be different. Customization will bring great challenges to…

Synthetic Suede is Becoming the Favored Material for High-end Automobiles

Now, synthetic suede is becoming the favored material for high-end automobiles, however, at one time leather car seats were
synonymous with luxury.
With growing affluence on the planet, and the increasing popularity of luxury-driving and car-sharing solutions, business is
booming for synthetic suede makers. One of these… 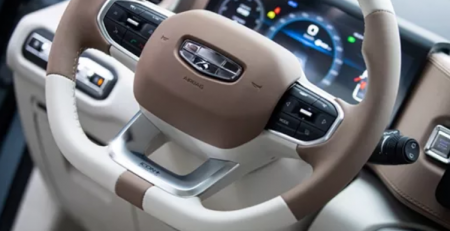 “The History of Chinese Leather” is based on the long history of the development of ancient Chinese, modern and modern history. It uses rich historical events to write a miracle of the leather industry’s creation, development and creation of a world leather country on…

On August 28-30, the AUTOMOTIVE WORLD CHINA 2019 Automotive Electronics Technology Exhibition, which will focus on the frontiers of automotive electronics, will be held in Shenzhen Convention and Exhibition Center. The exhibition will be from AUTOMATIVE WORLD, a highly appealing automotive technology exhibition in…

Although there are some fluctuations in the current Chinese automobile industry market, the intelligentization of automobiles is an unstoppable trend of change. With the continuous development and advancement of technology, the speed of self-driving will be faster and faster. At present, L2 and L3…

WINIW auto suede leather is the highest grade synthetic leather, has similar structure and characters as real leather, but better performance than real leather, is the optimal alternative of real leather!
With anti-scratch & wrinkle-proof ,lighter weight performance,WINIW Auto Suede , has the same hand…