Car interior materials history
In the 1940s, many automotive seat covering fabrics used vinyl or vinylidene chloride, which was dyed with dye under melt conditions, had high color fastness and was easy to clean. At the same time, after the Second World War, nylon began to appear and was used in car decoration along with other materials.

Since the 1950s, fabrics treated with PVC coatings have begun to be widely used in apparel, home decor, and automotive interiors. Because this material can be processed into a variety of different colors, and can be surface molded to achieve different texture effects, it was considered a relatively fashionable composite textile material at that time.

This PVC material has been used in conventional automotive interiors until the 1970s. At that time, people’s living standards have been significantly improved, and the car’s comfort has also been put forward higher requirements. The seat covered with PVC material is very poor in air permeability, especially hot and sticky in the hot summer.

Also from the 1970s, nylon began to be applied to automotive interior fabrics on a large scale with different weave structures and color effects. At the same time, the quality standards for automotive fabrics have also risen to new levels due to increasingly fierce market competition.

Nylon has been used in automotive interiors for nearly 30 years because early car windows were relatively small and the window glass was almost vertical, so the temperature inside the car changed less than the current car under the same daylight conditions. In addition, consumers at the time may pay more attention to the performance of the car, but not very concerned about the interior. Moreover, the early auto market clearly did not have such fierce competition.

Natural leather is used as a high-grade interior material in automobiles. It is much earlier than fabrics. In the early days, it was also lined with fabric as the fabric. The leather surface was usually painted to increase gloss and abrasion resistance, but It also reduces its natural breath-ability. In recent years, due to a large number of legislative provisions on environmental and ecological protection, the leather processing technology has changed a lot.

The use of leather in the car, especially in calfskin, is recognized worldwide as a symbol of luxury and noble, but it is expensive and it is estimated that its use will decline in the future. On the one hand, as more and more manufacturers resist the use of animal leather, on the one hand, there are more and more automobile manufacturers. On the other hand, the number of people who raise calves for consumption is decreasing. But people’s enthusiasm for leather is still not reduced, the current method is a combination of leather and fabric used in the car interior. The shortage of leather has led to the resurgence of artificial leather, but the degree of simulation and various technical indicators have been greatly improved. The suede fabrics made of microfibers in fabrics are becoming more and more popular, especially for microfiber leather, which is very popular in the high-end market. 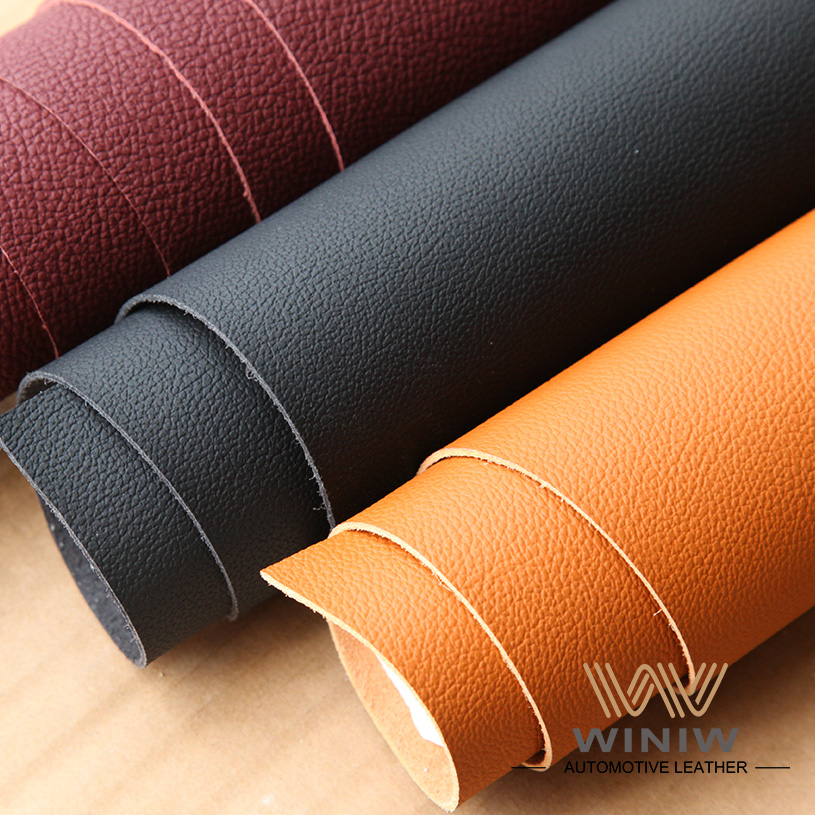 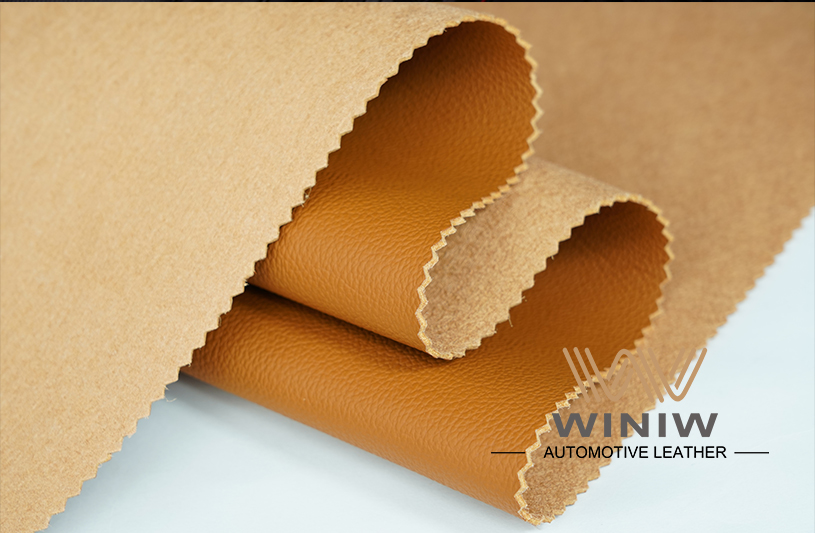 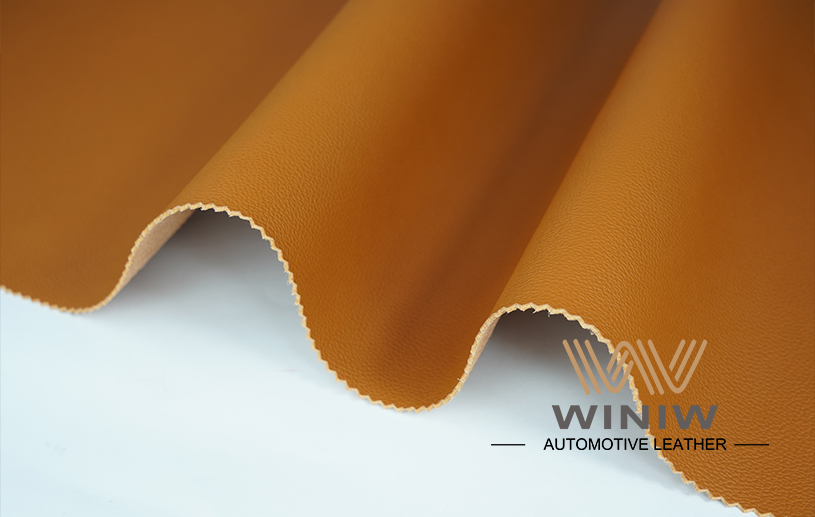 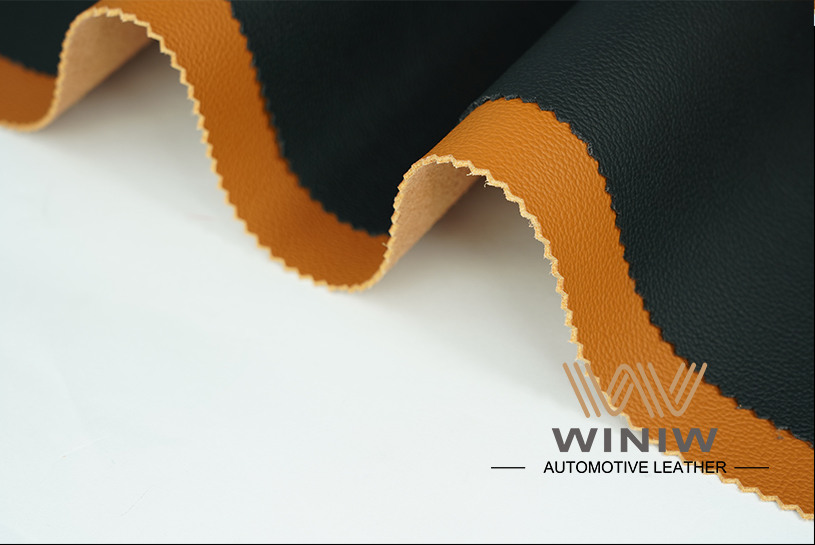 Industry consolidation will continue.
Enterprises with poor overall competitive strength will face shuffling out. The general trend of automobile aftermarket development will be the reduction of brand quantity, while brand specialization and centralized trend are obvious. A large number of well-known brands are concentrated in…

In the world’s largest auto market, how do companies have a global perspective and participate in domestic and international division of labor and competition? This is a very real problem. Here, I would like to recommend you the “2019 China Shanghai International Automotive Interior…

Do Car Manufacturers Use Genuine Leather?

Leather seats are standard for medium and high-end vehicles. Through the combination of leather and interior trim, you can show your personality and grade. Compared with ordinary cloth or other materials, it can not be well comparable with it. Therefore, leather seats are generally…

With the development of social science and technology, artificial leather technology is becoming more and more mature, and the product quality is greatly improved. Especially in the imitation leather, it can be confused with the real. It is similar to natural leather in many…

How many kilometers is the battery life enough to use?

First of all, for people who have charging piles in their homes or who have charging conditions nearby, the cruising range is not very important. Most people’s cars are used in homes, units, supermarkets, restaurants, and so on. For the most extreme cases, if…

What is AAITF2020?
AAITF 2020 is the short of “The 20th China International Automotive Aftermarket Industry & Tuning (Shenzhen)Trade Fair 2020″.

Symmetry is not king:
Rows of the same color strips, similarly functional seats, doors and trim strips, look dull. Asymmetric interior design and fabric schemes will be the new trend, including the steering wheel and dashboard, which will be designed into different functional modules. The…