Tesla was rejected by USA for exemption tariffs on Chinese

Tesla applied for exemption tariffs on Chinese-made parts and was rejected by the United States
According to foreign media reports, Tesla wants to apply for a 25% tariff waiver for components such as on-board computers and central screens produced in China, but this was rejected by US trade officials. In a May 29 rejection letter, the Office of the US Trade Representative declared that refusing to exempt tariffs on products made in China was a concern about “a product of strategic importance or related to other Chinese industrial projects.”
Earlier, Tesla had asked the Trump administration to waive the tariff, saying the tariff threatened the company’s interests. Tesla said in a document submitted to the securities department on April 29 that tariffs on key components imported from China affected Tesla’s production costs in the United States. Tesla said in its tariff reduction request that abandoning Chinese suppliers to use new suppliers “will greatly increase the risk of poor parts quality, which may lead to overall vehicle quality problems, which in turn threaten the safety of the car and affect Consumer acceptance of the final product; in addition, the delivery plan for Tesla Model 3 will be delayed by 18 months, and will also affect the progress of production line verification and staff training.”
According to reports, more than 1,000 products, including China’s products, aerospace components and biotechnology equipment, including Tesla on-board computers, have been rejected by the US Trade Representative Office, mainly because of these products. It is considered to be of strategic importance to the “Made in China 2025” project. The Trump administration said that China’s high-tech industry has benefited from stealing and transferring US intellectual property rights. The refusal of the US trade department also proves that the Trump administration has adopted a systematic plan to hinder China’s development of high-tech industries.

In terms of car companies, in addition to Tesla, GM, Buick (Car Festival), Nissan, and Fiat Chrysler also submitted exemption applications to cancel the increase in tariffs. So far, no reply has been received. 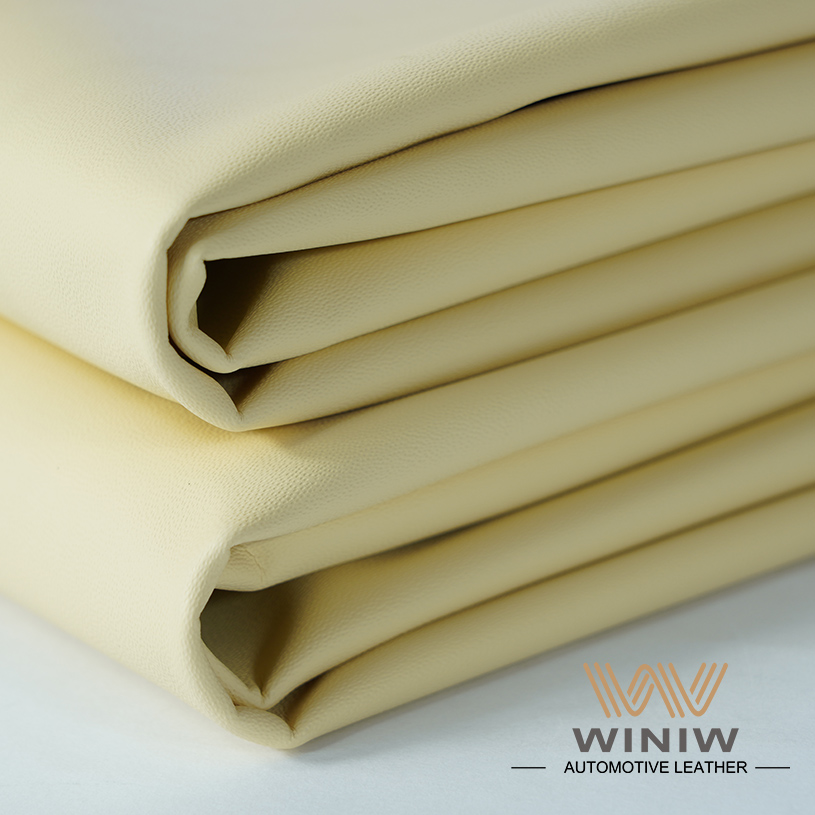 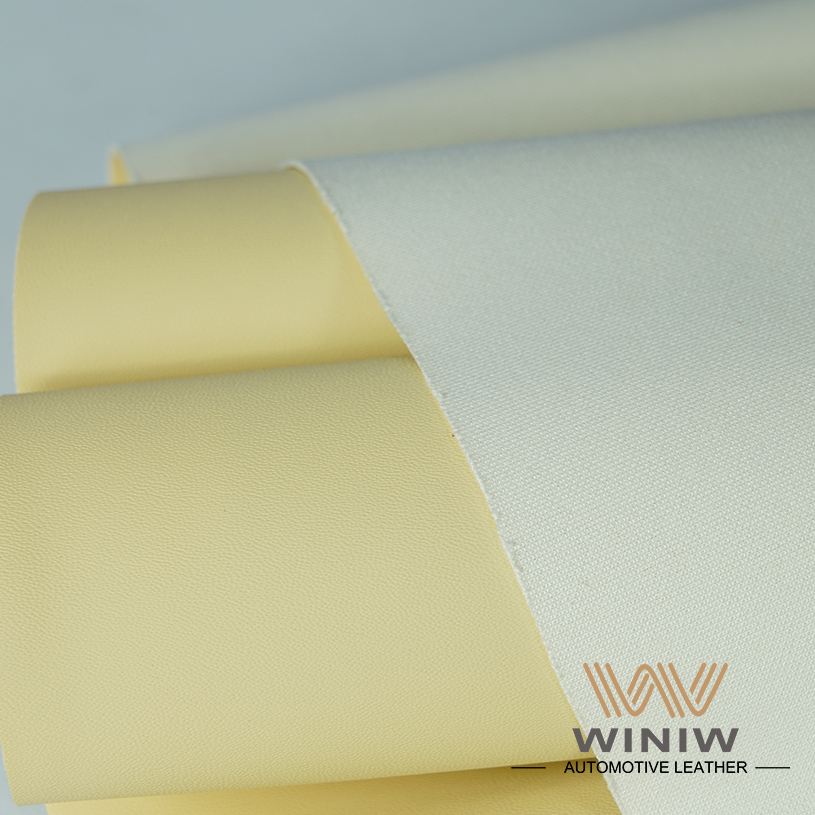 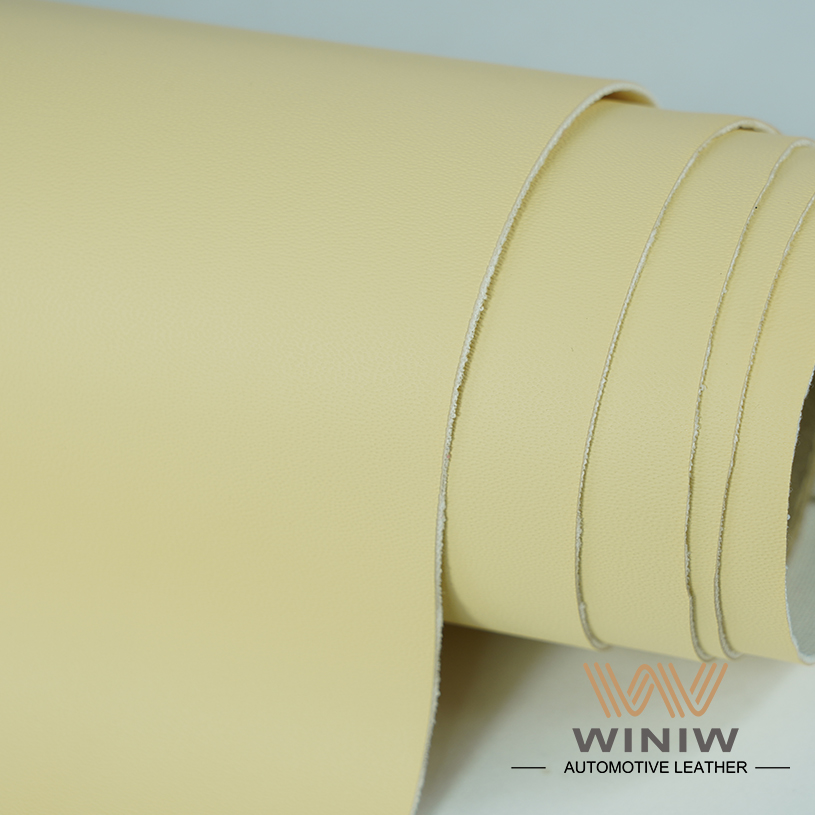 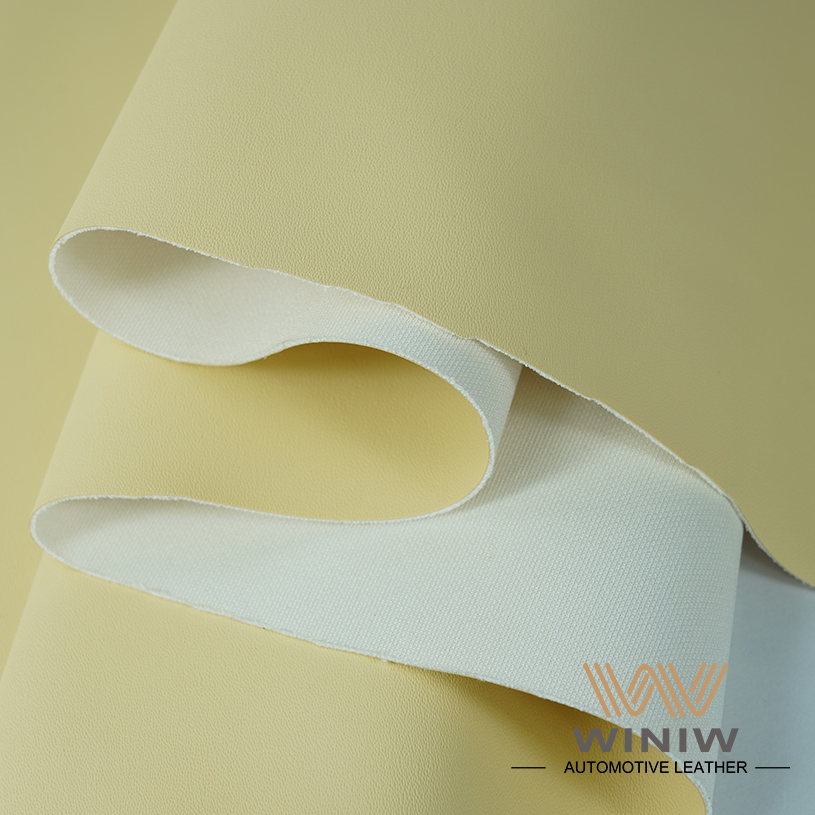 On August 19th, the “2019 Global Automotive Industry Innovation Conference” hosted by the China Association of Automobile Manufacturers and hosted by the Auto House was held in Beijing. Vice Minister of Industry and Information Technology Xin Guobin attended the meeting and delivered a speech.
Against…

Russia subsidizes the automobile industry with 8 billion US dollars.

The color of the car interior has a certain influence on the driver’s mood, and the dark interior can give people a sense of stability, restraint and strength. Although the choice of interior color will vary from person to person, the dark interior is…

Car interior materials history
In the 1940s, many automotive seat covering fabrics used vinyl or vinylidene chloride, which was dyed with dye under melt conditions, had high color fastness and was easy to clean. At the same time, after the Second World War, nylon began…

Affected by the weaker auto market in 2018, the auto market and corporate trends were under pressure in January 19, especially the wholesale market of passenger cars was weak, but the market retail was relatively stable. Commercial vehicles are better spurred by better performance…

In order to meet the high safety requirements, the modern walnut interior is no longer made of monolithic wood, but a total of 40 layers of 0.6 mm thick sheets are pressed, and the same shape is bonded in the middle of each layer….

What is the best type of leather for a car?

Superfine fiber PU synthetic leather. It is a non-woven fabric with a three-dimensional structure network made from a kind of microfiber staple fiber through carding and needle punching, and then through wet processing, PU resin impregnation, alkali reduction, dermabrasion, dyeing and finishing and other…