Garst Deflagration When Tesla Is Stationary.

According to netizens’ exposure, a Tesla in Shanghai suddenly spontaneously ignited in the basement. The Tesla official later said that after the accident, the company sent the team to the scene at the first time last night and is actively contacting the relevant departments. Cooperate with the verification.

According to the latest information, this is an old Model S with a car age of about 3.5 years. When the vehicle is deflagrating, the vehicle is not in a state of charge. The vehicle was overcharged to the Tesla Super Charging Station 1 hour before the detonation, and the life was upgraded to more than 350 kilometers.

The video shows that the fire was at 8 o’clock on the evening of the 21st. In the video, a Tesla parked in the parking space suddenly violently ignited and burned many cars. Tesla said that according to current information, there were no casualties.

Previously, Tesla had many accidents. In February, a 2016 Tesla Model S hit a tree in Florida and caught fire. The owner was burned alive and the car was at least spontaneously burned after being towed to the police parking lot. Three times, even burning one day after the accident.

After many spontaneous combustion accidents in Tesla, the relevant US regulatory authorities have begun to investigate these fatal accidents. The National Transportation Safety Board said they have sent an investigation team to Delray Beach, Fla., to investigate the fatality of Model 3. Car accident. Officials say they will take further action if necessary.

At present, the safety of new energy electric vehicles cannot be foolproof. The biggest hidden danger comes from the power battery. The power battery generates a lot of heat during charging and discharging. It is easy to produce chemical substances in the battery after being subjected to a violent impact. The reaction caused an explosion.

According to the related news disclosed previously, Tesla seems to know that there is a problem with the battery. A former Tesla engineer on the social platform said that Tesla’s battery defects may affect the safety of drivers. 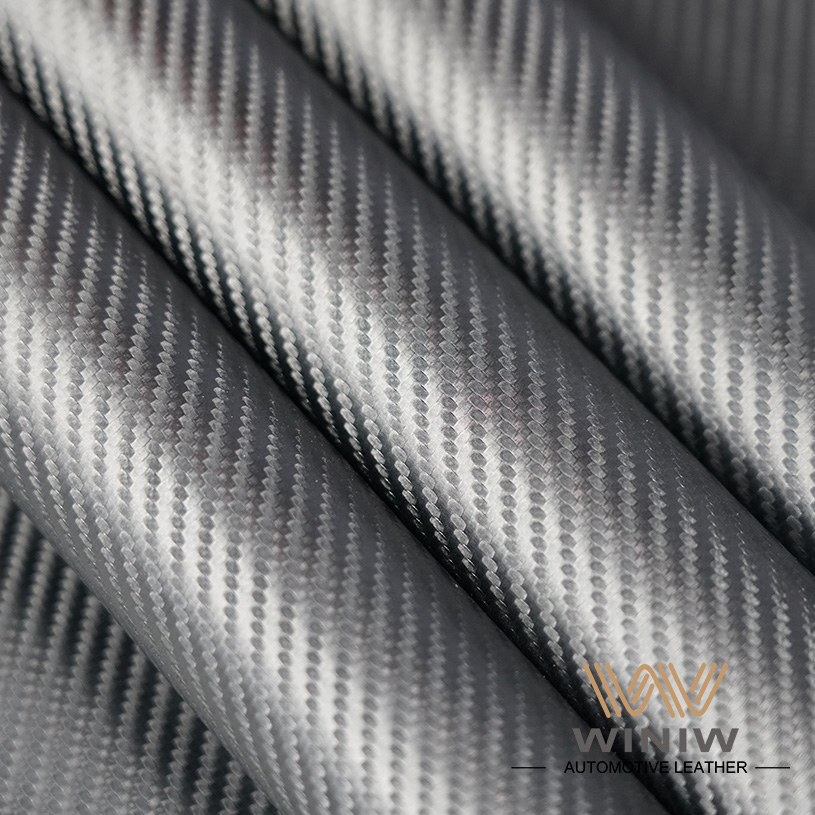 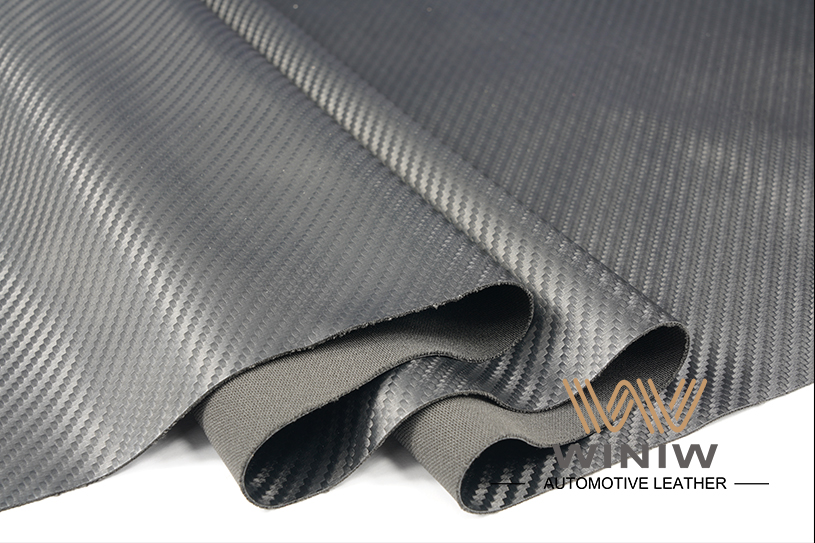 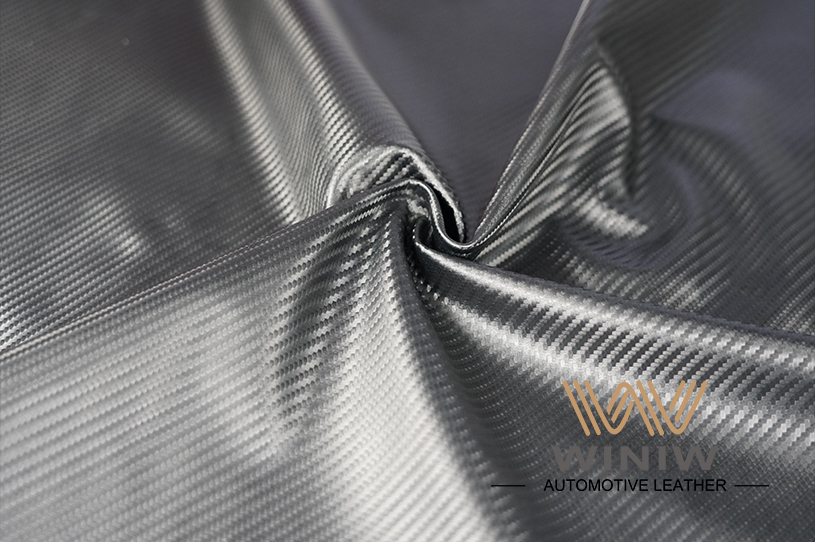 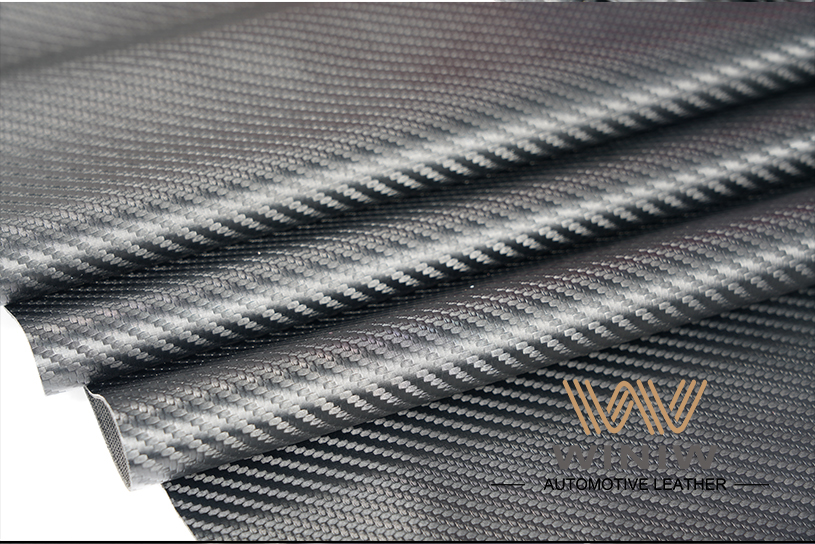 What is the Material of Microfiber fabric?

Microfiber leather is a high-tech imitation leather product. This product is a simulated leather structure. It is made of island-type ultra-fine nylon fibers (bundle ultra-fine fibers) and high-grade polyurethane resin. Widely popular all over the world. The performance of microfiber is better than that…

Car interior materials history
In the 1940s, many automotive seat covering fabrics used vinyl or vinylidene chloride, which was dyed with dye under melt conditions, had high color fastness and was easy to clean. At the same time, after the Second World War, nylon began…

1：What is the difference between car seat leather and leather?

What is the difference between car seat leather and leather? There can be three original seat covers made of different materials:
1. High-end cars use seat covers made of raw cowhide or pigskin;
2. The environmentally friendly sedan is made of PU leather (synthetic plastic), which…

On August 28-30, the AUTOMOTIVE WORLD CHINA 2019 Automotive Electronics Technology Exhibition, which will focus on the frontiers of automotive electronics, will be held in Shenzhen Convention and Exhibition Center. The exhibition will be from AUTOMATIVE WORLD, a highly appealing automotive technology exhibition in…

Does Recycled Leather Include Artificial Leather?

With the improvement of people’s environmental awareness, environmentally friendly products are gradually infiltrating our lives. We are already learning to accept paper bags and cloth bags to replace the plastic bags in the supermarket, and learn to bring a water cup with us to…

Do Car Manufacturers Use Genuine Leather?

Leather seats are standard for medium and high-end vehicles. Through the combination of leather and interior trim, you can show your personality and grade. Compared with ordinary cloth or other materials, it can not be well comparable with it. Therefore, leather seats are generally…