In order to meet the high safety requirements, the modern walnut interior is no longer made of monolithic wood, but a total of 40 layers of 0.6 mm thick sheets are pressed, and the same shape is bonded in the middle of each layer. And the thickness of the aluminum sheet, so that it has a higher strength, will not break in the event of a car accident. After the process, the walnut interior trim panel is polished twice with fine sandpaper, and then polished with the finest beeswax 8 times in the most primitive way until the surface is smooth as a mirror. The entire production process of a walnut interior takes about two weeks to complete.

From the end of the late 19th century to the beginning of the 20th century, the appearance of the car basically followed by the shape of a carriage. The walnut interior, which was popular in the carriages of the nobles, was naturally transplanted to the car and continued its symbol of luxury and nobility. For over a hundred years, Walnut has been used in the luxury of high-end automotive instrument panels, door trim panels and steering wheel configurations because of its luxurious softness, warm color and soft and soft steel body. The walnut interiors of the precious antique cars in the European and American car museums, despite the vicissitudes of life, still radiate the nostalgic and precious atmosphere like the old royal bourbon furniture, which makes the viewers Not shocked by its extraordinary, elegant style.

At present, the interior of the mahogany has become a general statement of luxury and high-end in the Chinese auto market. The mainstream car manufacturers are rendering “walnut decoration” to consumers, which is equivalent to the “luxury” irrational automobile consumption misunderstanding. In its manuals or advertisements for brand car promotion, the imitation mahogany interior and the mahogany interior of imported cars or domestic cars are intentionally or unintentionally used to blind consumers by smearing the side balls, confusing and arranging It is “peach wood interior”. The walnut interior, which only appeared in high-class luxury cars, became the so-called standard equipment in economic cars of hundreds of thousands to tens of thousands of dollars. Poor walnuts have a tendency to be “bad”. .

Compared with the international practice, the use of walnut interiors in low-end cars is definitely “Chinese characteristics.” Because in foreign countries, the level of equipment of the vehicle is closely related to the level of the model, the decoration of many high-end cars will never appear in the low-level car. As the exclusive luxury of high-end cars, wooden interiors must be made of real materials such as walnut and cherry wood. The interiors of low-end cars use fabrics and engineering plastics without exception, although the quality and feel are very good. But definitely will not exceed the level of the vehicle.

However, the mahogany interior is still the mainstream of the market. In the past, some of the mahogany interiors were very simple to modify. Some of them were only pasted on the original plastic products with ultra-thin wood grain paper. Due to the simple process and rough texture, these peach wood decoration effects are generally The time is a little longer and there is a phenomenon of falling off. According to the merchant’s introduction, the high-end mahogany trim materials on the market are now exquisite, and the details of the matching are well thought out. The complete interior includes the center console, the handlebar, the steering wheel, and even the door handle. The feel and the decorative and durability are the same as the initial ones. The mahogany trim is much better than the one.

In the young car family, a full-color interior of aluminum alloy matt is popular, with wild camouflage and leopard, elegant carbon fiber, granite patterns and other personalized accessories and interiors. The other components complement each other, making the car more fashionable and more trendy. It is understood that this is a new printing technology, and even different patterns can be designed according to different car styles. There are many such technologies in the whole car accessories, such as Bora, Audi A6, Sail, etc., but the owner can choose the car interior pattern in person. The price of the new interior is not cheap, each set between 1000 and 3000 RMB. 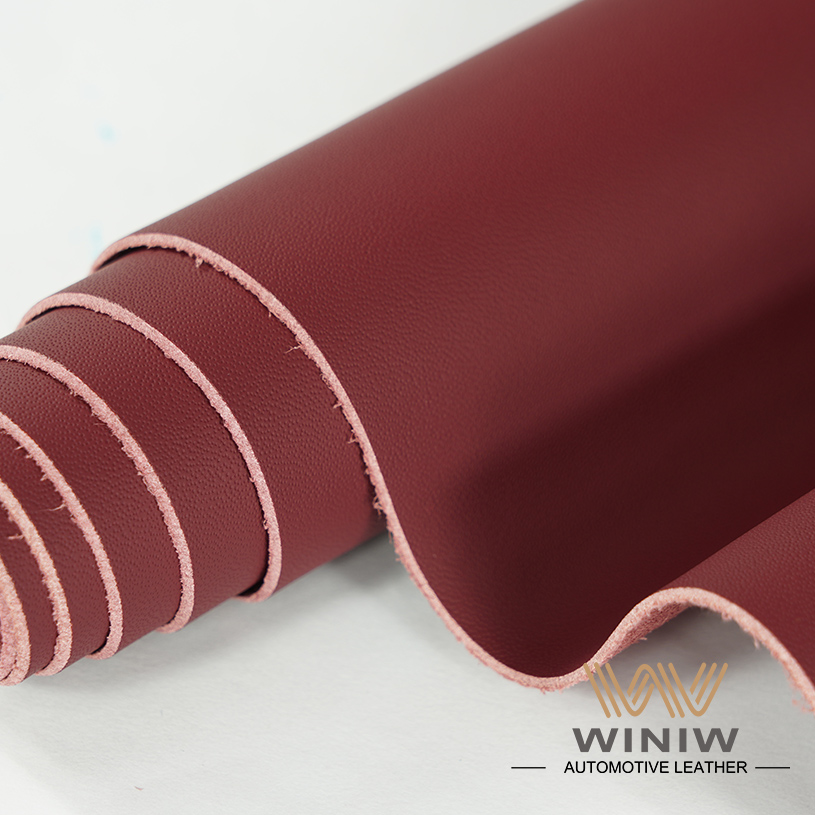 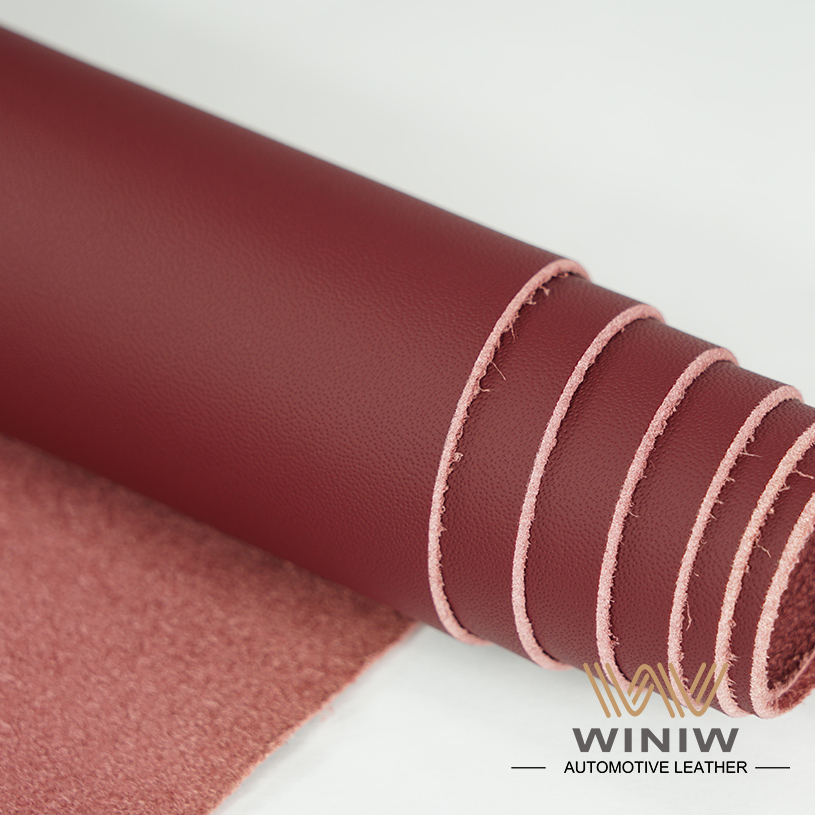 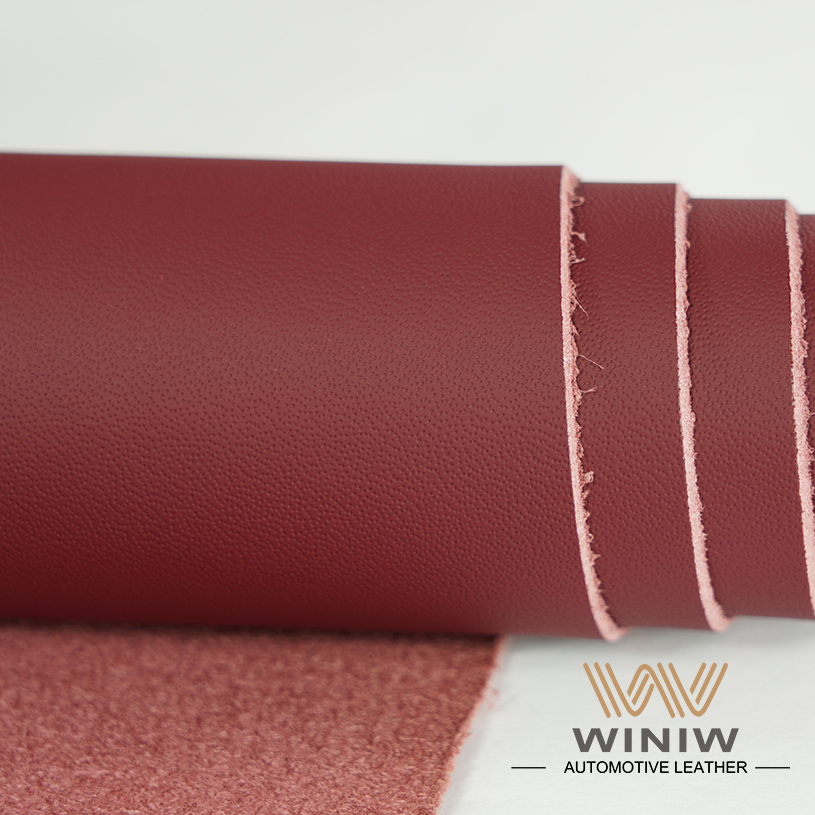 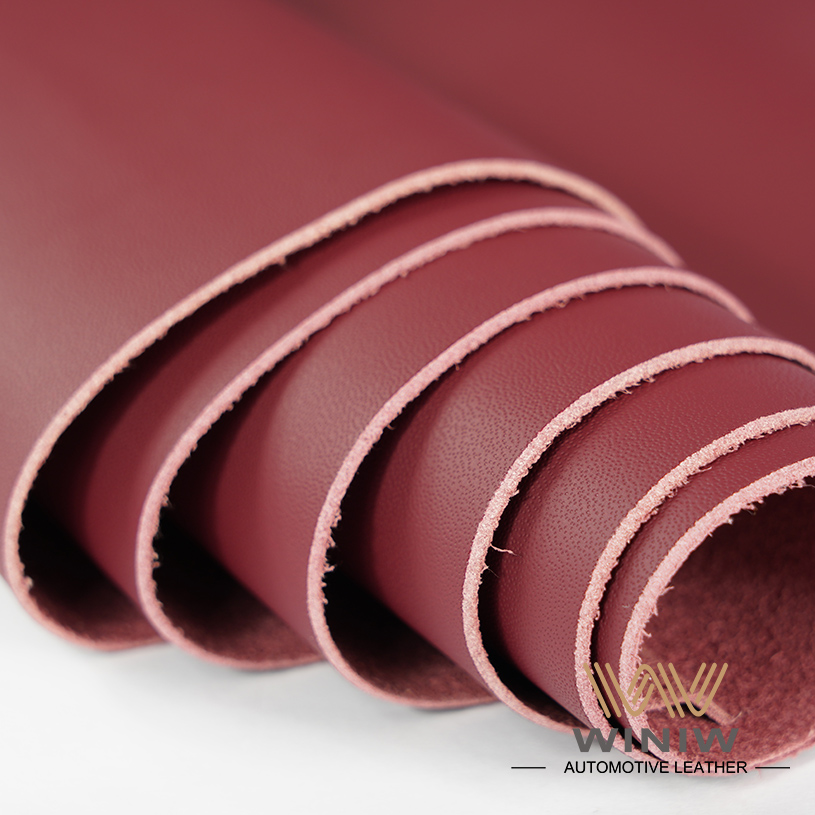 In the world’s largest auto market, how do companies have a global perspective and participate in domestic and international division of labor and competition? This is a very real problem. Here, I would like to recommend you the “2019 China Shanghai International Automotive Interior…

How to Preserve Microfiber Leather in Summer?

Which Kind of Artificial Leather is the Best?

How to Wipe the Car with Chamois Leather?

When cleaning the car, be sure to keep the suede wet, and the suede can’t be used dry. Before using suede, soak it in water, then screw it dry, and then wipe the car. Wash it after use and then dry it until dry….

Toyota and its luxury car brand, Lexus, have been the front runners in the interior industry. In the J.D.Power interior quality report, Lexus ranked first in four times in the past six years. At the just-concluded Chicago Auto Show, Toyota set a new goal…

High Water Absorption: water absorption is the same cotton cloth 7 times. The microfiber leather divides the filament into eight petals by the orange petal technology, which increases the fiber surface area and the pores in the fabric. The water absorption effect is enhanced…

The Automobile Industry Should Deepen Its Openness & Cooperation.

Xu Heyi, Chairman of BAIC Group, shared his thoughts on deepening open cooperation and promoting the high-quality development of the automobile industry. Xu Heyi said that import tariffs have been lowered, and the ratio of joint-venture stocks has gradually eased.
The Chinese auto industry is…